Posted at 11:53h in News by Cultivate WF
0 Likes
Share 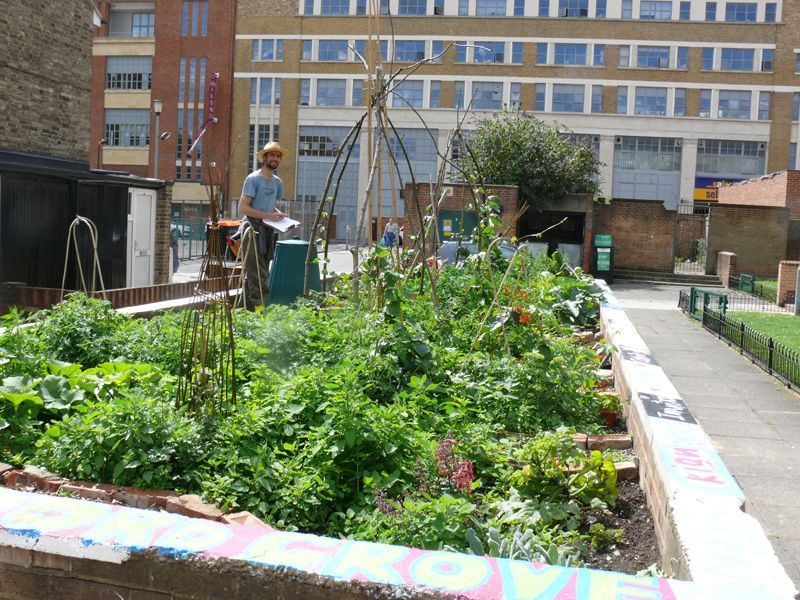 I had been making a living as a musician in London for quite a few years before it occurred that getting soil under my fingernails might be a useful and fun way to pass time. It was one of those moments when an idea comes from three totally different corners of life in a short period and suddenly the word ‘permaculture’ was imprinted on my mind even though I had little idea what it meant!

I did some research to find out who was the best permaculture teacher in London and consensus seemed to be Ru Litherland, who at that time was Head Grower at Growing Communities’ urban market gardens. Luckily within a few months, I manage 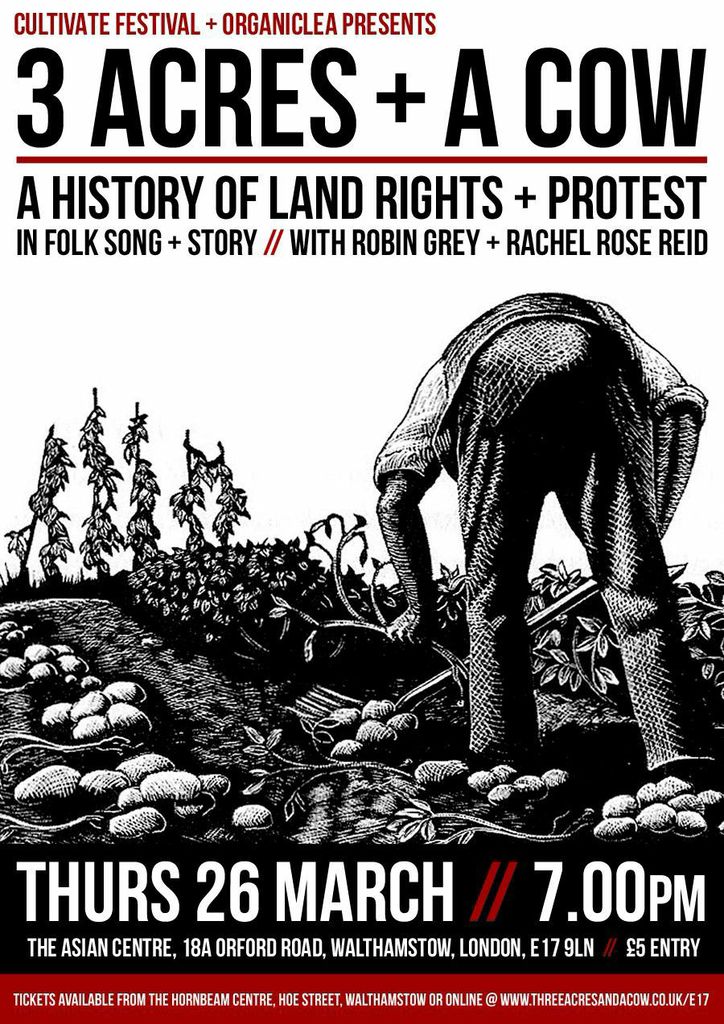 d to get a place on Growing Communities apprenticeship scheme, which meant spending a day a week with Ru. Soon I had no shortage of soil under my finger nails and many other ideas were starting to take root.

It is impossible to invest time and energy working the land without thinking about who owns/controls it. Pretty soon via Ru and other growers, I started to get an understanding of issues around access to land and the unusual concentration of land in the hands of the few, quite unique to this country. These ideas started dovetailing with a growing interest in traditional folk music and I found myself searching for songs which were connected with social history and land rights.

A desire to share these songs came out of attending an anti-GM pro-seed-sovereignty gathering and demonstration at Rothamstead Agricultural Research Centre. Rot 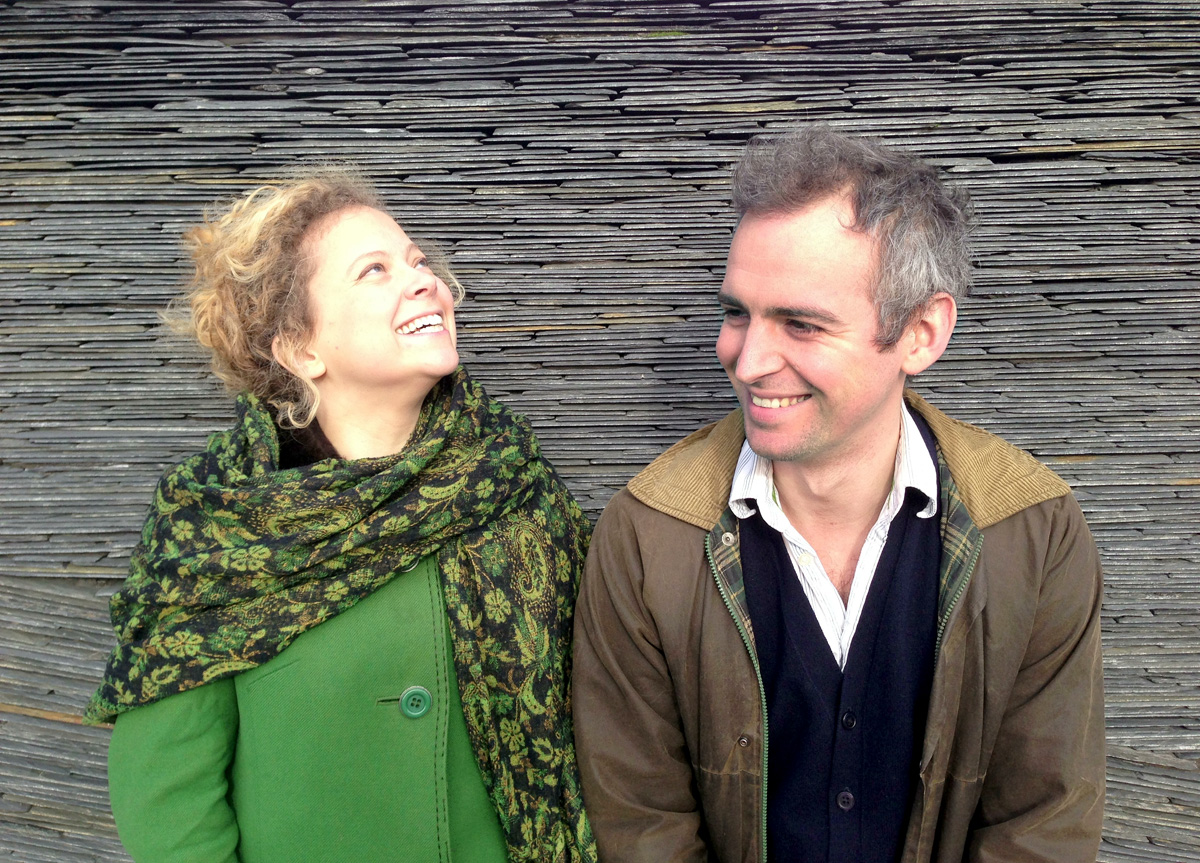 hamstead has sadly been co-opted by the GM lobby and undertakes government funded GMO experiments. During the day a choir from France shared their rousing songs of resistance whilst my English kin largely resorted to re-worded football chants. My mission was clear.

The show ‘Three Acres And A Cow, A History Of Land Rights And Protest In Folk Song And Story’ was intended as a one off show to thirty people in Walthamstow back in the winter of 2013, though it soon snowballed into something more as opportunities to do the show kept cropping up.

It as been a fun ride the last two years travelling the length and breadth of the county sharing little know radical histories and music with massively diverse audiences; I hope you will come and share it with me, and some very talented friends on Thursday 26th March, 7pm at The Asian Centre, 18a Orford Road, Walthamstow E17 9LN.