Posted at 13:00h in News by Cultivate WF
0 Likes
Share 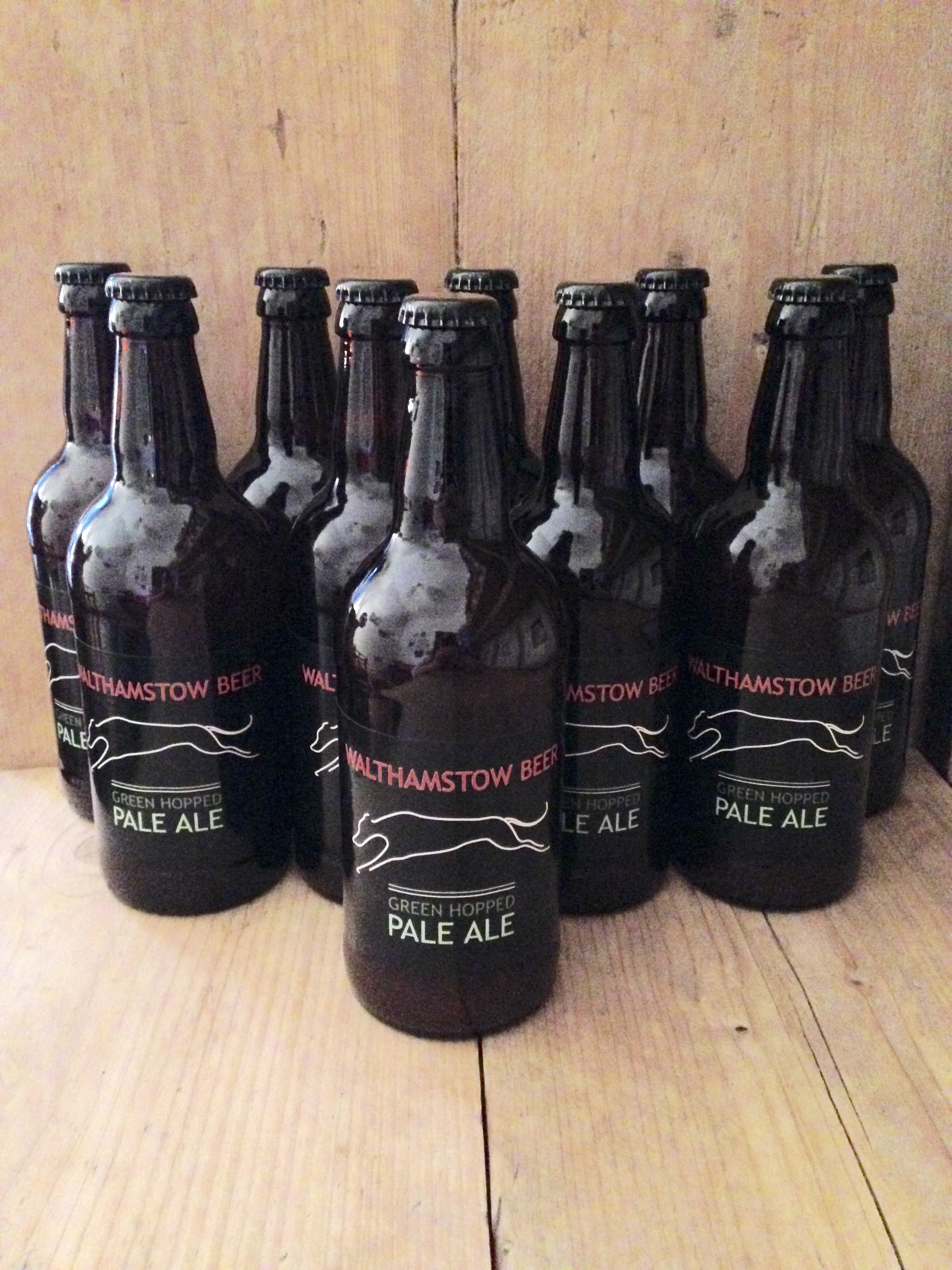 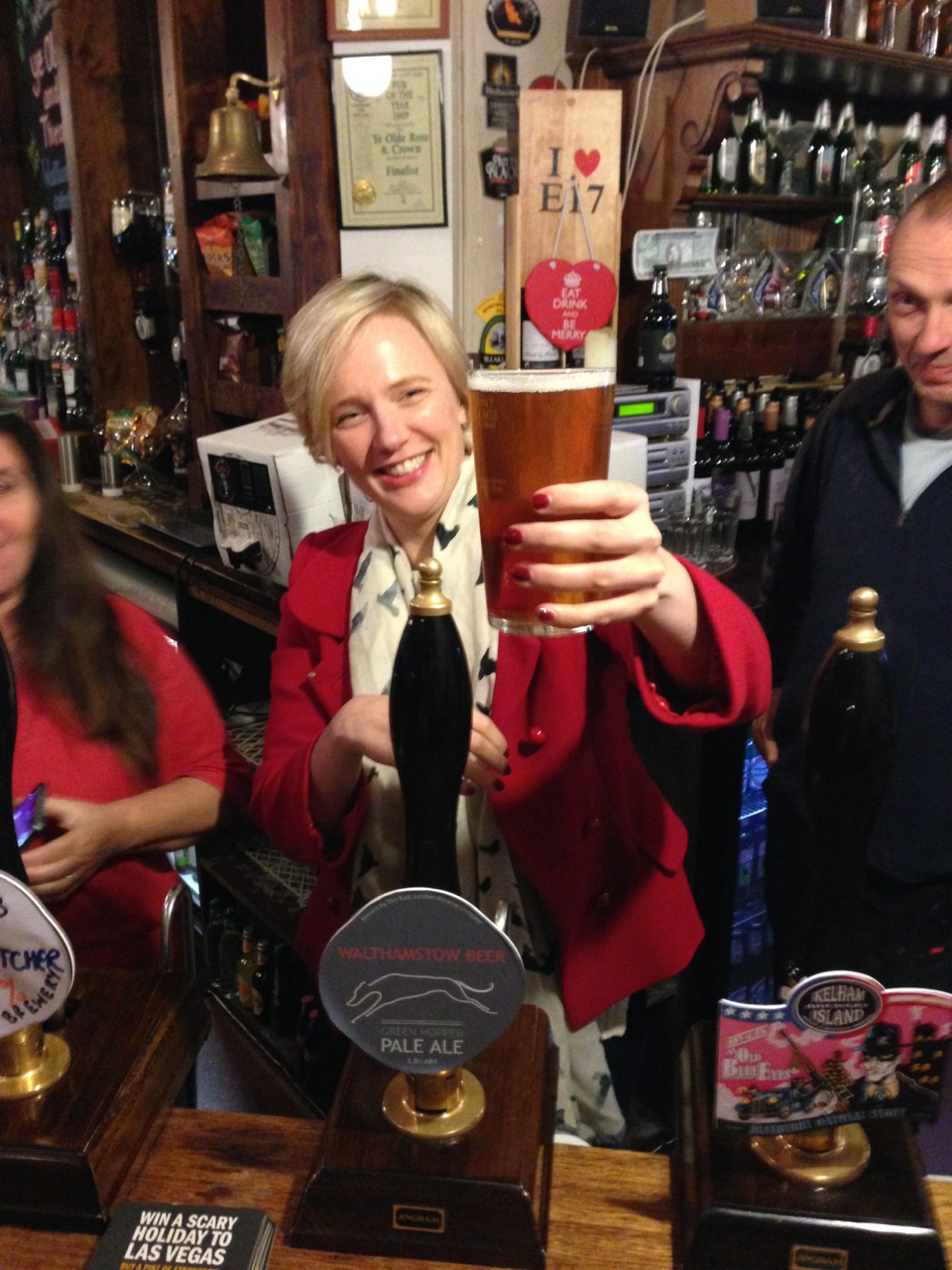 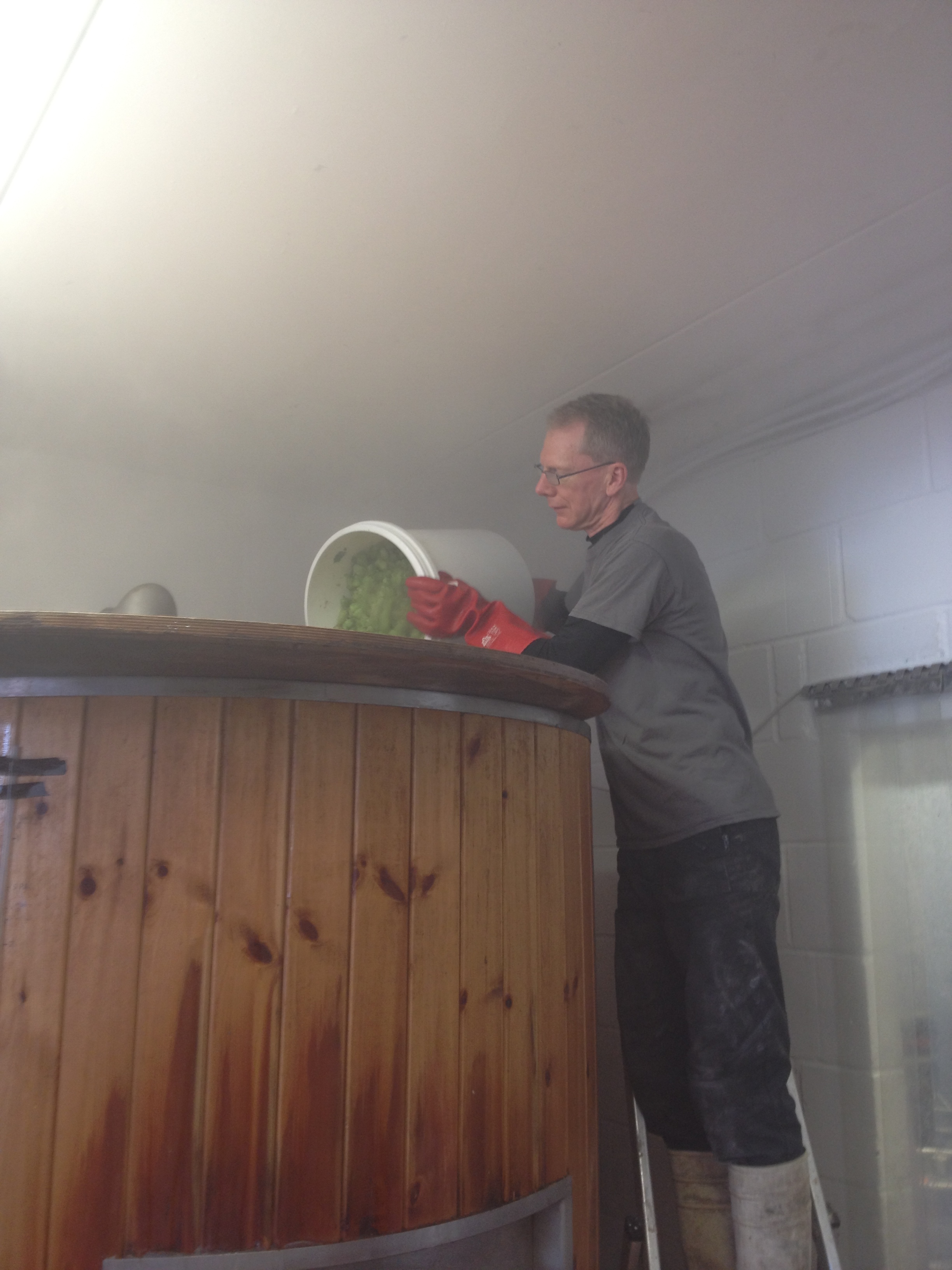 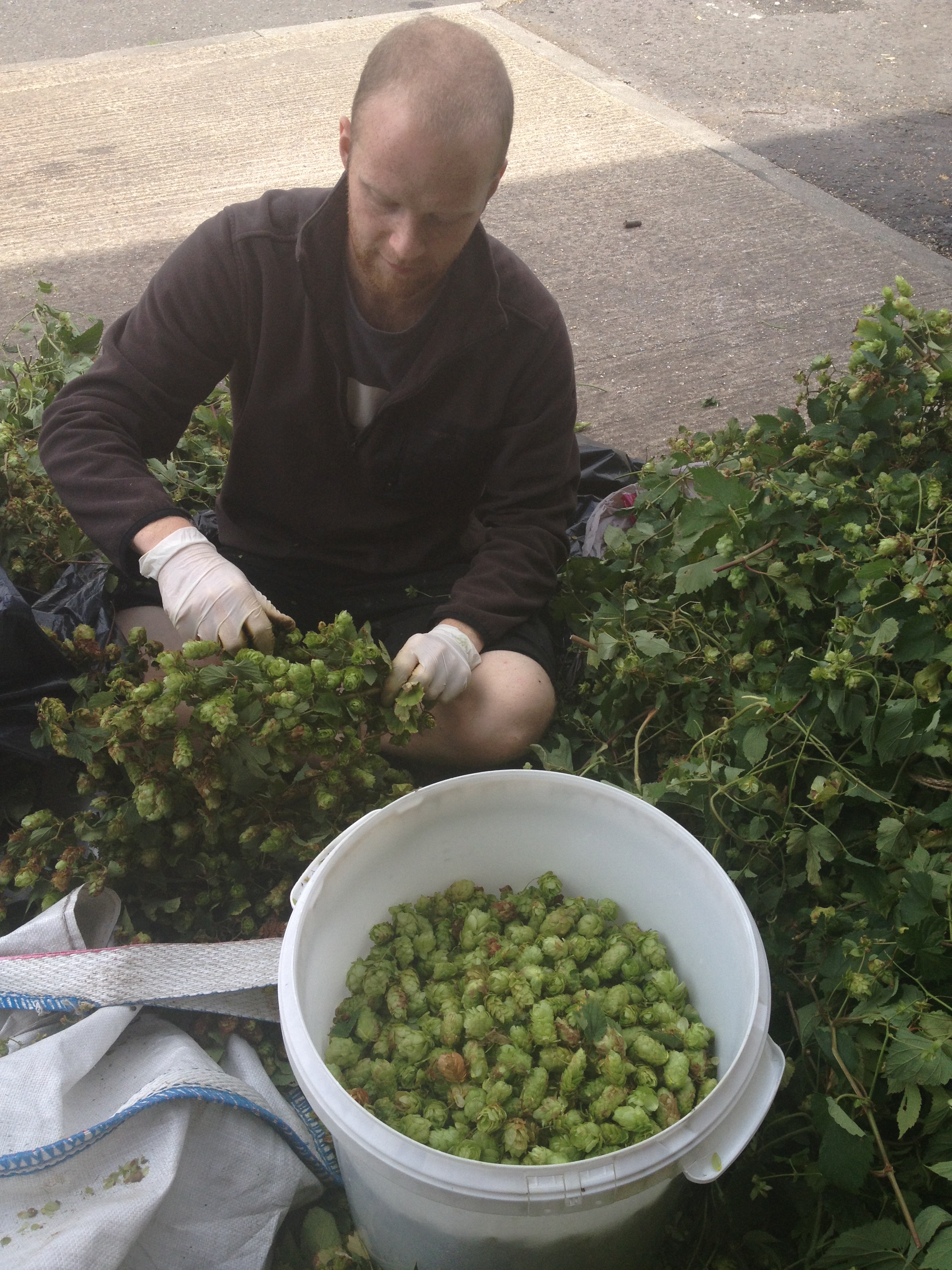